There are different APIs which developers can use to integrate with Salesforce org. In this blog post, we will talk about what APIs we have and when to use them.
What are Salesforce APIs and how developers can use them?
We have about 8 APIs till now. While all these serve a similar purpose of accessing data from Force.com platform or Database.com but there are key differences between each of these APIs.The important point to remember is that all of these APIs operate identically across Force.com platform and Database.com
SOAP API:
The most well-known API is the SOAP API. As the name indicates, it uses SOAP as a wrapper for API operations. Most of the API traffic is from SOAP API because its been in the market for long time.
SOAP API is around for long time:
SOAP APIs is considered as the “granddaddy” of the APIs. SOAP API is used in enterprise setting because tooling is used to create SOAP messages. You can even build a SOAP envelope by concatenating strings but that task is pretty laborious. So we use tools like Visual Studio or Eclipse to import the WSDL. Salesforce also offers a Java toolkit called WSC through which you can import a .jar file and it provides you a nice programming interface to create records, run queries etc. 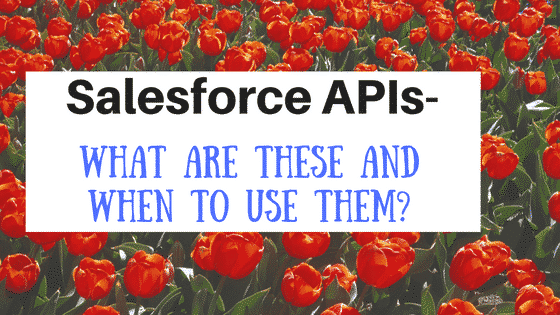 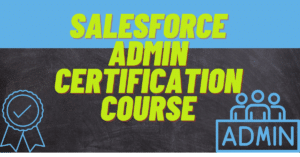 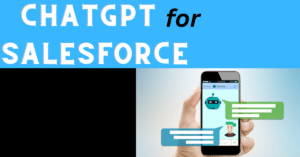 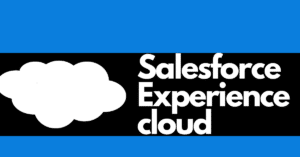 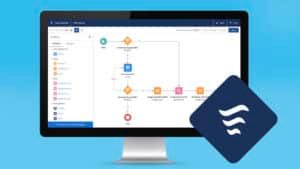